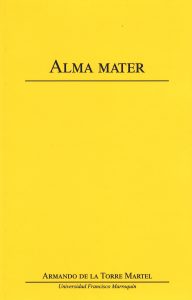 A Companion to Milton Friedman 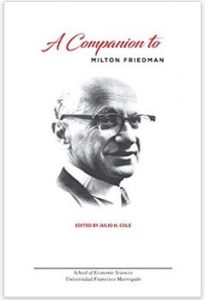 This is the second volume in the series of “Companions to Economics” that the UFM School of Economics has sponsored and will continue to sponsor over the next few years. Since the first volume in this series was devoted to Adam Smith, it is quite fitting that this second volume should be devoted to Milton Friedman, who was unquestionably Smith’s most influential 20th century disciple.Much of his fame and renown derived from his role as a public intellectual, an aspect of his work that was reflected largely in popular books such as Capitalism and Freedom (1962) and the hugely successful Free to Choose (1980), and he was certainly an ardent and effective advocate of the free-market economy. But he was also much more than that. He was a technical economist of the first rank, and he made a great number of important contributions to economic theory, to economic history, and to the analysis of economic policy. This other aspect of his professional career was recognized by the award of the Nobel Memorial Prize in Economic Sciences in 1976.The chapters collected in this Companion reflect the wide range of interests that Milton Friedman was concerned with during his career, and they will not only provide guidance to non-specialist readers coming to Friedman for the first time, but will also interest more advanced scholars as well.— Julio H. Cole, from the Introduction

Attacks on Freedom of Speech in Today´s World

UFM’s 2017 Inaugural Lesson focuses on freedom of expression, which today is increasingly under attack. Flemming Rose was the foreign affairs editor and culture editor at the Danish newspaper Jyllands-Posten. He was principally responsible for the 2005 publication of controversial cartoons of the Prophet Muhammad. Since then he has been an advocate of free speech, warning against the dangers of artists self-censoring their work due to fears of violent reprisals.
In this address, Rose looks at the state of freedom of expression around the world and examines the biggest threats it faces today, including efforts to criminalize hate speech and fake news.
Rose also discusses tolerance and concludes that the debate surrounding freedom of speech and its limitations comes down to our ability to manage diversity and disagreement. 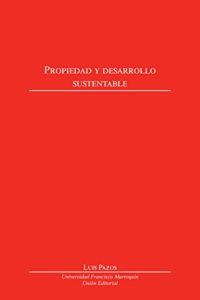 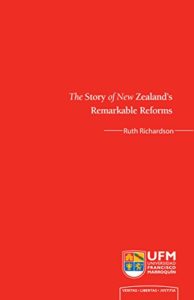 Ruth Richardson
Is former minister of finance of New Zealand. She pioneered the world’s first code of fiscal responsibility and was the architect of free-market reforms and spending cuts in the 1990s.

During the inaugural lesson, Ruth Richardson expounds the importance of liberty and individual choice and how they drive growth and innovation. In an early age, she decided and prepared to be an agent of change in her own country. As a reformer, she used New Zealand’s success story as an example of political transformation. These political changes bring about the vast production of goods and services. She also emphasizes that the current disruptive technologies are a powerful tool for democratization. She concludes that economic liberalization is primordial and overall possible when establishing a good and responsible government. 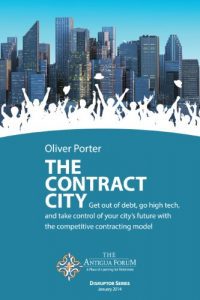 Georgia´s Rose Revolution: How One Country Beat the Odds, Transformed Its Economy, and Provided a Model for Reformers Everywhere

In 1992 after seventy years of Soviet rule, the small South Caucasus nation of Georgia began a slow and chaotic march to economic freedom. The most important market-liberal reforms began in 2003, after the Rose Revolution. Under the leadership of a committed minister of reform, Kakha Bendukidze, Georgia massively cut its bureaucracy, privatized everything from government-owned hospitals and hotels to electric power plants, lowered both the number of taxes and the tax rate, and liberalized labor laws. The significance of these reforms was soon noticed. The World Bank´s Doing Business report rated the country ninth in the world in ease of doing business, ahead of many far richer countries. According to the report, no country in the last fifty years had carried out such significant economic reforms so quickly and in so many areas. Echoing this view, the United States Agency for International Development remarked that Georgia had made “the broadest, deepest, fastest business climate reforms of any country” over the last half century.
Today, Georgia stands as a leading example of how a country can transform itself and obtain a market economy. This case study tells the story of how it happened, with lessons for reformers around the world.